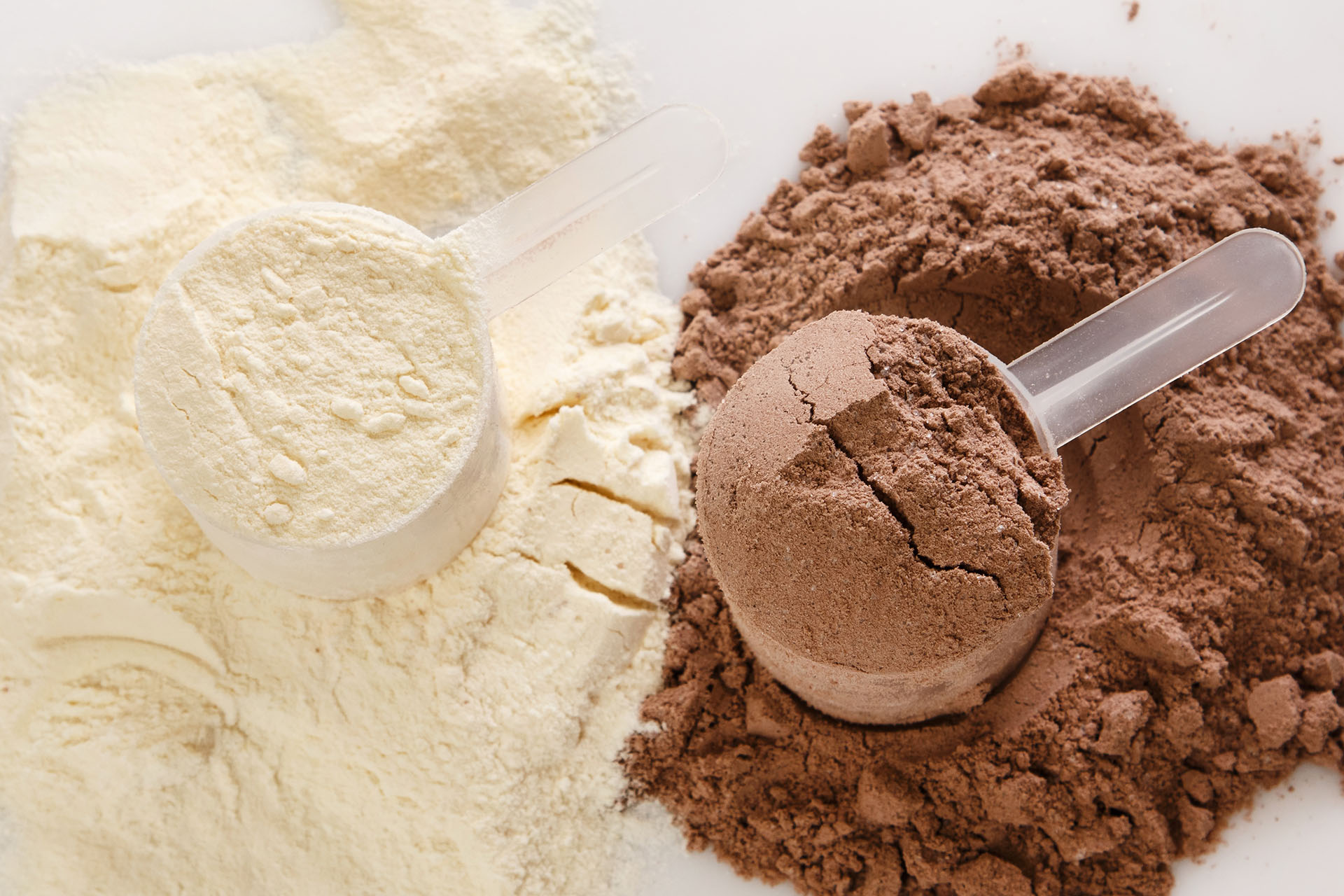 What To Look For When Choosing a Protein Supplement

If you’ve ever browsed the shelves of a supplement store, the sheer number of protein options is staggering. Then consider the labels on most of these containers, overloaded with what appears to be scientific mumbo jumbo written for the chemistry professors at your local university. The point is that selecting a protein supplement can be a daunting task, especially if you’re going at it alone and/or for the first time. Not only is this true, but those of you who have tried to gather information and recommendations from friends have probably found that each one of those people had a different opinion on the matter. Thus is the nature of the supplement world it seems, and perhaps especially when it comes to protein. So how do you know which protein supplements are good and healthy and which ones aren’t? Choosing the wrong one can be detrimental to your body and more specifically to what you personally are trying to accomplish as someone who is clearly invested in optimizing your health. We are going to provide you with a few important things to look for when choosing your protein supplement and they will all fall under one very important subheading:

What do we mean by this? A lot of folks simply look at the amount of protein contained in each serving rather than the surrounding factors that actually make a good protein. The per serving intake is irrelevant if your not getting the proper amount of (or any) digestive enzymes, energy, and peptide amino acids. The product also needs to be micro-encapsulated. The importance of those four factors will be described below. Protein supplements are not all created equal; that you can count on.

The protein you buy needs to have these or else your body will have a harder time absorbing and converting it into a usable state (amino acids). Ineffective protein absorption can cause stomach discomfort and bowel irregularity (among other things). Protein in general – along with most things we ingest – have somewhat of a digestive time limit, meaning that if the food isn’t digested within a certain amount of time, the rest is either stored as fast or excreted. When you take a supplement, you want as much of the good stuff to be absorbed into your body as possible. Digestive enzymes make this happen.

If you consume a protein supplement that doesn’t contain any natural energy additives, this forces your body to use its traditional process of turning food into energy when you consume your protein supplement, which is called gluconeogenesis. It’s not the most effective way to get the added amount of energy you need when exercising. Look for vitamins B6 and B12. Also, you might as well get a protein supplement that specifically contains energy simply so you don’t have to spend more money and take more time purchasing other items like energy drinks and energy shots which often have negative side effects.

These are the building blocks of lean muscle. If you’re going to the gym or playing sports or running – whatever physical activity you’re engaging in to get healthy – you want to put in your body supplements that are as close to real, natural food as possible, or at least reacts as such. The opposite of peptide amino acids, free form amino acids, certainly have their benefits as they have a more complete and generally faster bodily uptake, but natural is what you want when it comes to supplements so make sure to look for peptide amino acids in the protein you select.

When protein and other drug or supplement molecules are encapsulated in what are called microspheres, it does a number of great things. It prevents the degradation of peptides and proteins, it facilitates controlled and sustained release and allows for more accurate target delivery.

The primary takeaway from the information you’ve just read is, again, don’t have tunnel vision when it comes to buying protein supplements. Despite what you may have heard, there are so many factors other than the amount per serving that need to be considered. There are certainly more factors than the four mentioned here, but for our purposes here, start by prioritizing these ones. As time goes on and you become more versed in supplement science, you’ll be better equipped to make even more intricate decisions on your own by starting here.