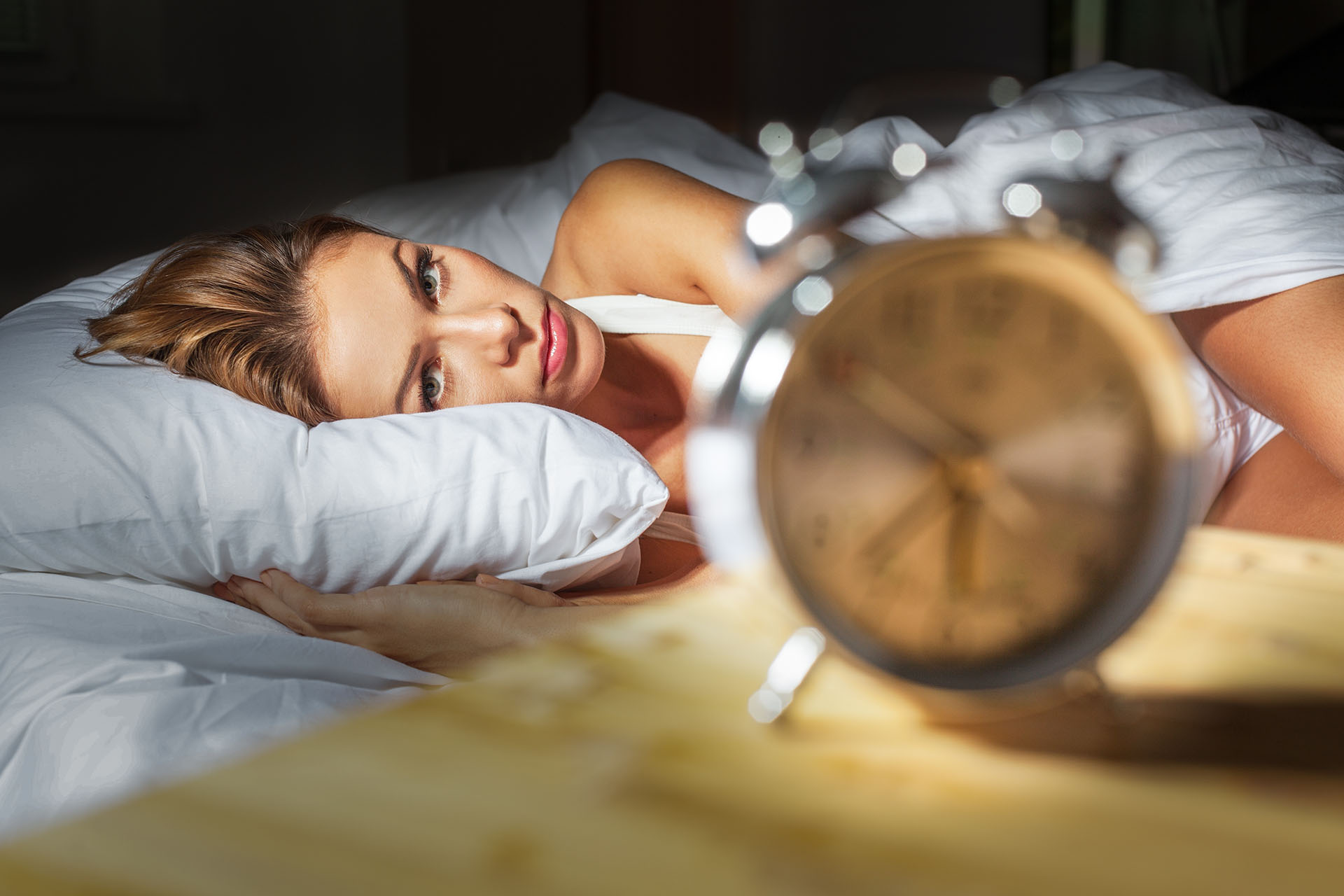 Did you know that an enormous amount of physical health issues are the direct result of vitamin and mineral deficiencies? People suffer from all sorts of ailments – difficulty sleeping, weak immune system, constant fatigue, restless muscles, brain fog, to name just a few – that could be solved somewhat quickly (in many cases) by identifying the particular biological deficiency and then taking the corresponding supplement on a regular basis. Among the numerous vitamins and minerals that our body needs to function optimally is zinc. Zinc is naturally occurring mineral found in many foods that assist the body in many of its functions such as metabolism, immunity, protein synthesis, cell division, DNA synthesis, wound healing, and general development. As important as zinc is, the human body doesn’t have a specialized system of storing zinc. As a result, many people are unknowingly deficient. Here are some signs to watch out for that may be signaling a zinc deficiency:

Trouble sleeping? Trouble staying awake? If so, you may have a zinc deficiency. Melatonin production is largely reliant on zinc. Melatonin is a hormone produced by the body that regulates sleep patterns. Many modern studies have shown that taking zinc supplements enhances sleep quality and optimizes sleep patterns.

Research has shown a connection between zinc deficiencies and various pregnancy problems as well as testicular development. Low zinc numbers aren’t directly connected to infertility itself, but it certainly plays an important role in fertility and pregnancy for both men and women. If you have a history of issues in these areas, you may want to research zinc.

We all know people who seem to get sick constantly. A zinc deficiency could be playing a major role. Immune system productivity relies heavily on zinc.

A weak gut wall can make you more susceptible to things like diarrhea, vomiting, and nausea. Consuming foods that are high in zinc tightens your gut wall and makes you much less susceptible to digestive issues.

The optimal production of thyroid hormones is largely reliant on the presence of zinc. Hair loss is directly linked to these particular hormones so a zinc deficiency very well could be the culprit.

A significant portion of zinc that our body is able to store is stored in our skin. If you’re experiencing skin problems such as acne or blotchiness, start taking a zinc supplement and see if it yields positive results.

In addition to the 6 signs listed above, there is another aspect of zinc deficiency that has been scientifically linked to Alzheimer’s Disease. A vast majority of elderly people have the same nutrient deficiency: zinc. Modern studies are showing a link between cognitive decline and lack of zinc.

There are a few types of people who tend to be more susceptible to low zinc counts. Some of those include vegans, vegetarians, extreme dieters, pregnant women, elderly people, and alcoholics. Regardless of whether or not you are in one of these categories, make sure that you are eating zinc-rich foods on a regular basis. These include oats, chicken, lamb, oysters, peanuts, and beef. At Impakt Fitness we also have a natural zinc supplement that will take care of any possibility of being deficient. Visit our site for more information about that supplement, similar products, and other fitness topics.